Warhol’s last series before he passed away on February 22, 1987 came to be a series of paintings, shown in Palazzo delle Stelline, situated right across from the Santa Maria delle Grazie church in Milan, where Leonardo da Vinci painted his mural.

The painting, made in silk-screen-print and acrylics on canvas, is square-shaped and measures 102,1 x 102,1 centimetres. The famous motive, Jesus surrounded by his disciples, is repeated on top of itself in stark yellow.
The sale marks a Swedish and Nordic record for an object sold in auction and is also a world record for a piece from Warhols ”Last Supper” series. 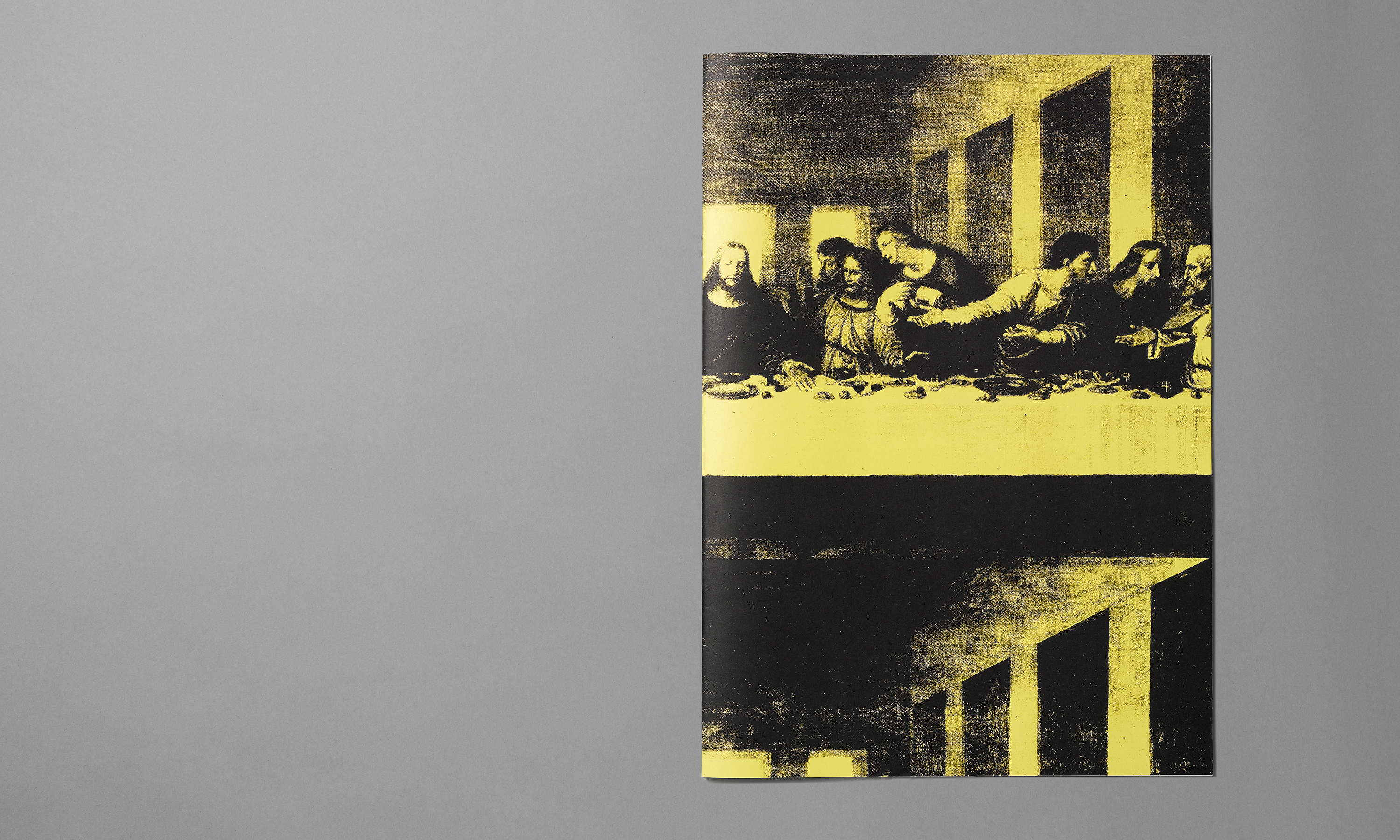 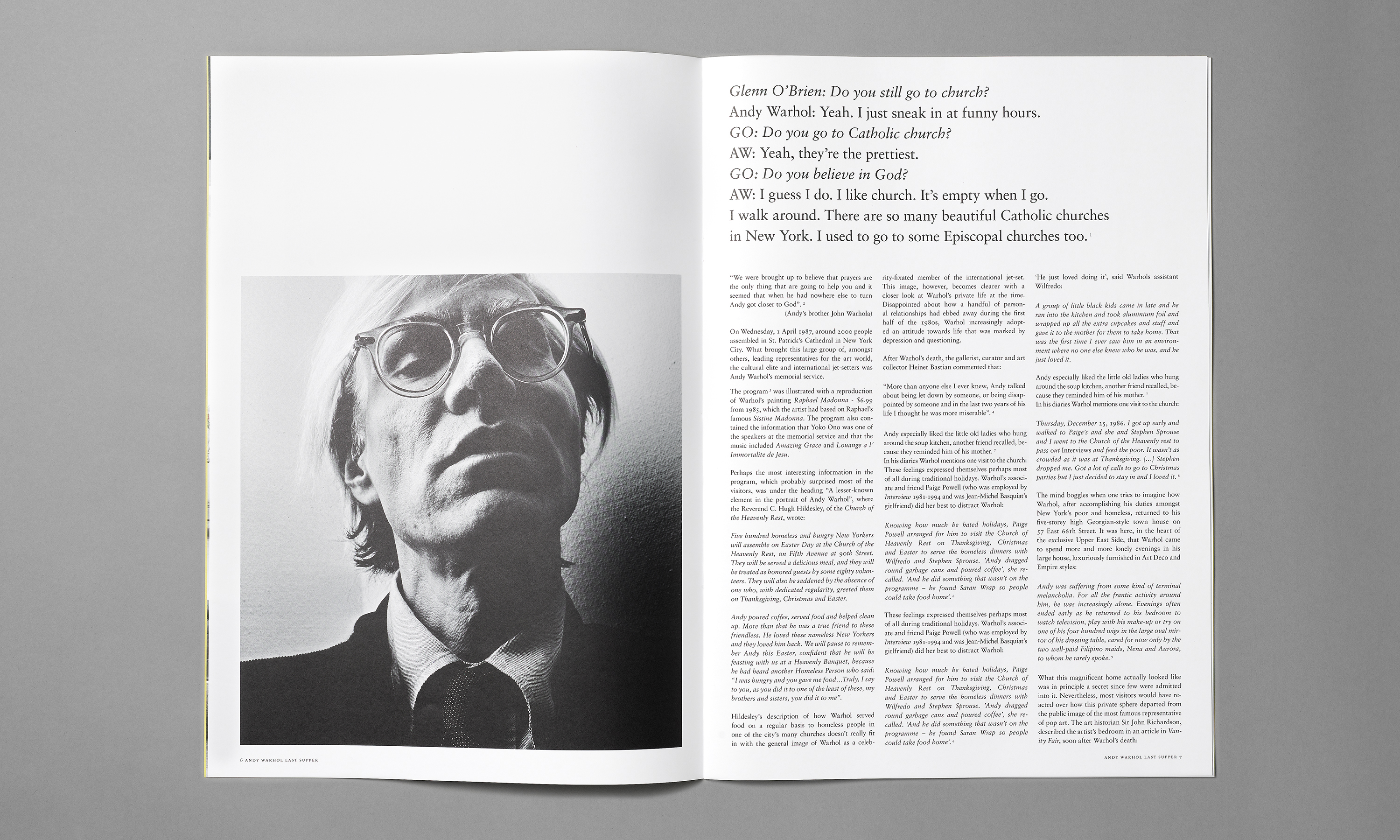 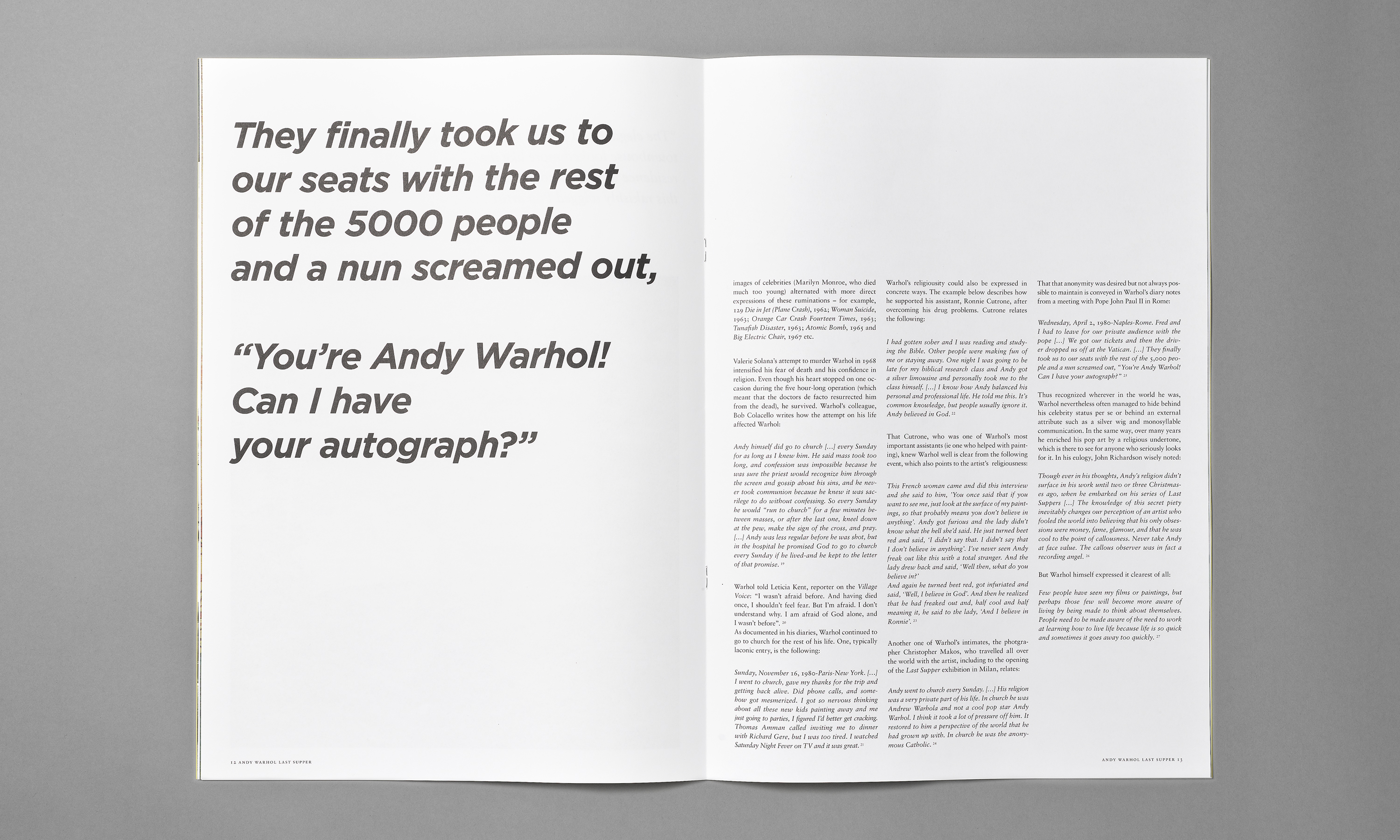 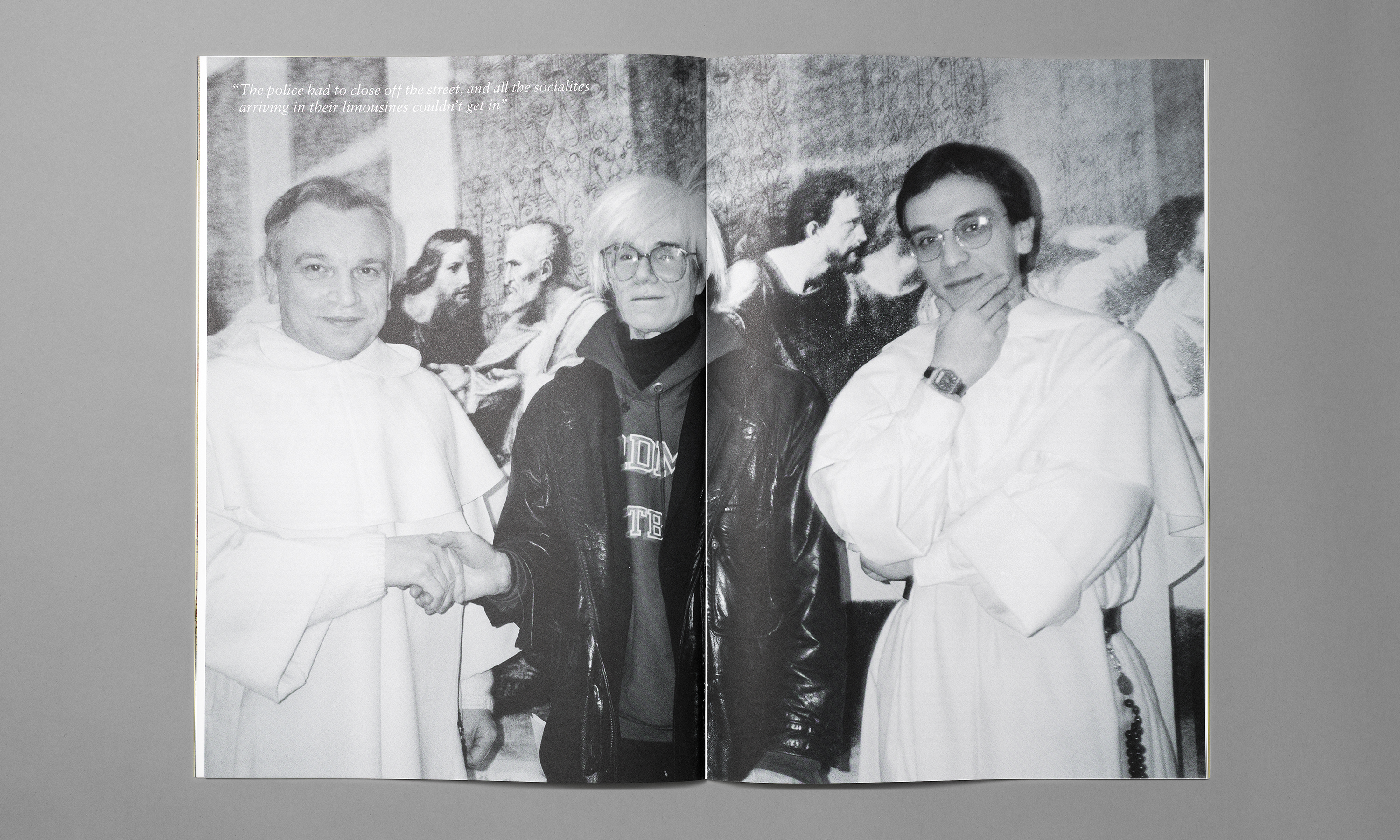 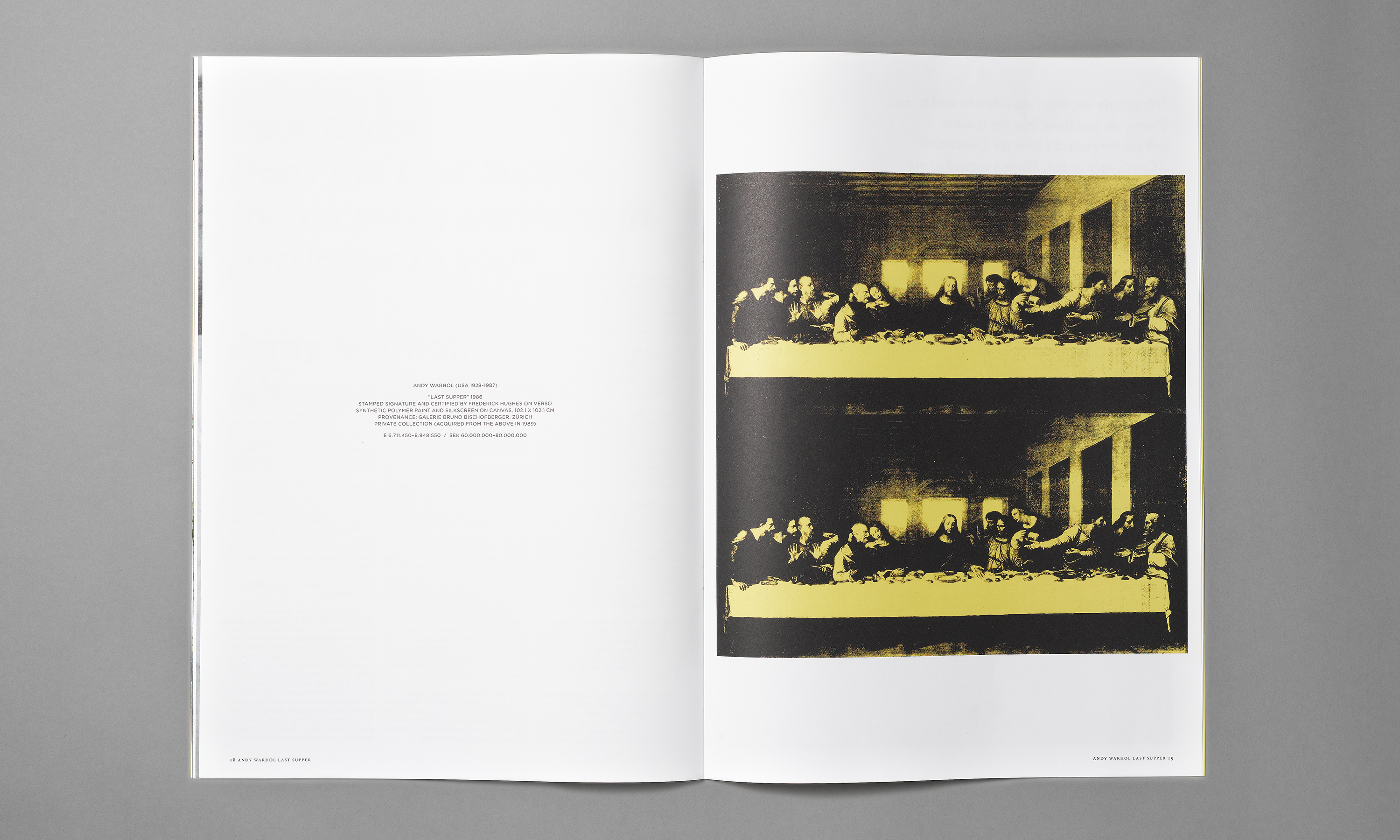 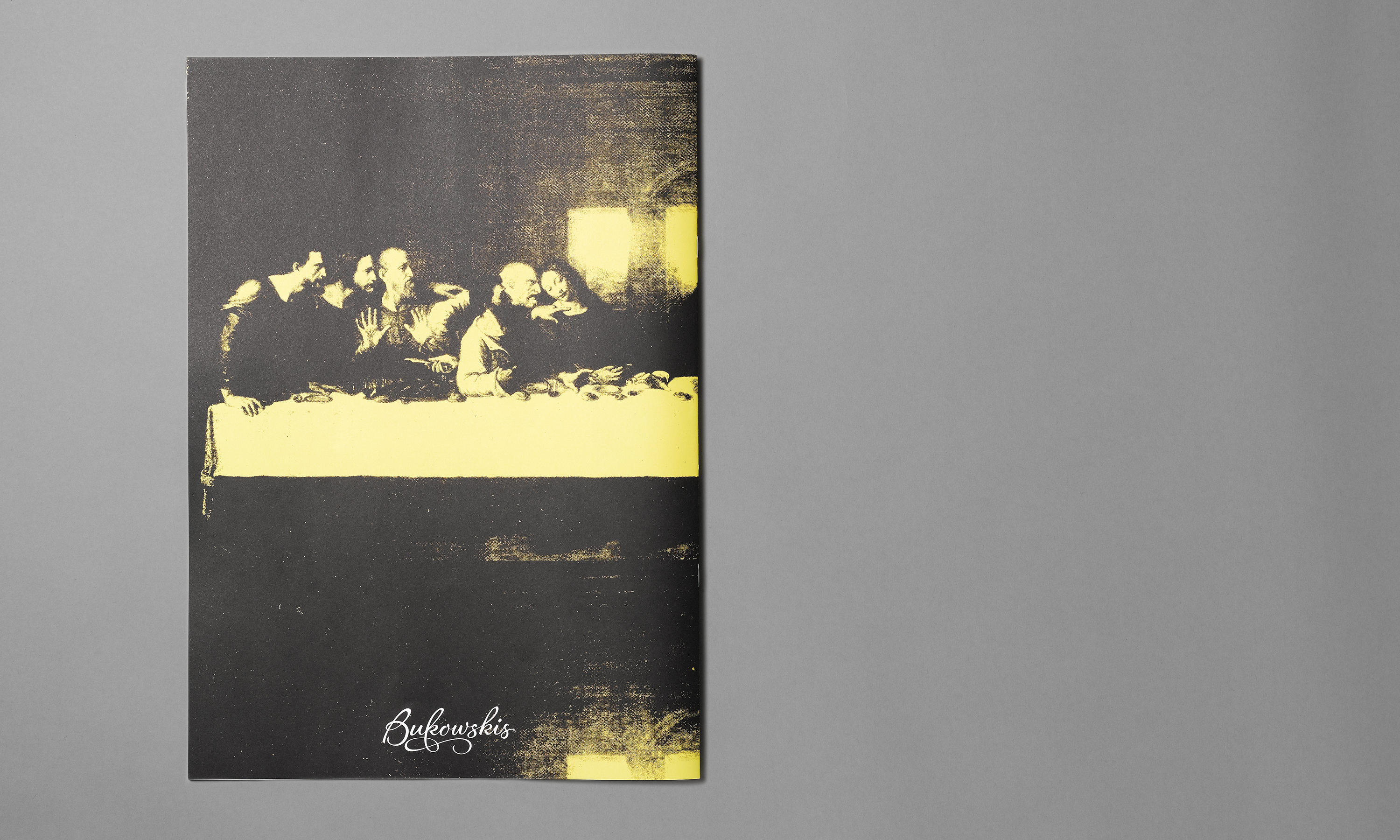